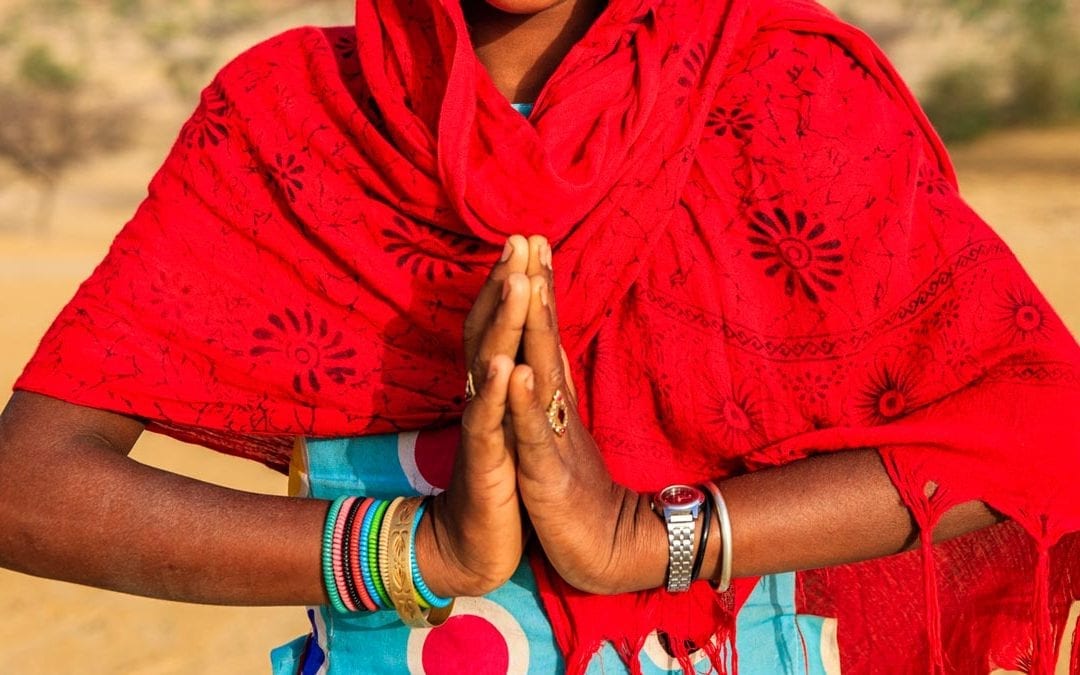 Salutations to that reality in which all the elements and all the animate and inanimate beings shine as if they have an independent existence, and in which they exist for a time and into which they merge.

Salutations to that consciousness which is the source of the apparently distinct threefold divisions of knower, knowledge and known: seer, sight and seen: doer, doing and deed.

Salutations to that bliss absolute (the ocean of bliss) which is the life of all beings whose happiness and unfoldment are derived from the shower of spray from that ocean of bliss.

This site uses Akismet to reduce spam. Learn how your comment data is processed.